a Winter Lecture with Sarah Eberle

Oxford Botanic Garden and Arboretum's Winter Lectures are back for 2023, with five thought-provoking expert talks.

Kicking off the series, is one of the most decorated garden designers in history with 20 RHS gold medals to date, Sarah Eberle.

Join Sarah for a talk exploring some of her most powerful and successful gardens at RHS Chelsea Flower Show and the messages behind them.

The talk will be held in person at the Maths Institute, Radcliffe Observatory Quarter and tickets include a complimentary drink after the event. Doors open at 6.40pm, with the talk starting promptly at 7.00pm.

Sarah trained full time in Landscape Architecture, graduating in 1980. She moved from Devon to Hampshire in 1990 and, soon after, became a Member of the Society of Garden Designers and became involved in the world of show gardens. Sarah spent 8 years as Design Director at Hilliers before, once again, striking out to concentrate on her own private projects. She has exhibited in Singapore, Japan, South Korea and New Zealand.

Sarah has been awarded 20 RHS Gold Medals, including Best in Show at both RHS Chelsea in 2007 and Hampton Court in 2003; Chelsea Best Artisan Garden 2016 and Chelsea Best Sanctuary Garden 2021. She has also won the George Cooke Medal for Design Innovation twice during this period. In 2008, she was awarded an Honorary PhD in Design by Greenwich University and in 2022 she was awarded the Society of Gardener's Design Lifetime Achievement Award.

Sarah's work is of a Fusion style but majors on contemporary work with an innovative edge, predominantly set in rural locations and with sustainability at its heart. 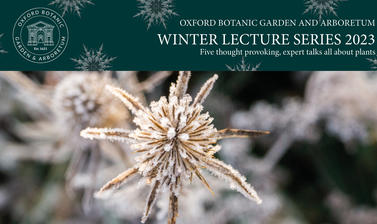 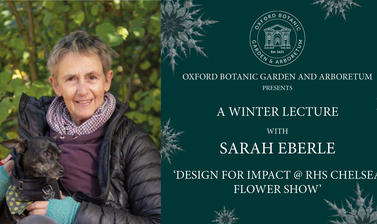 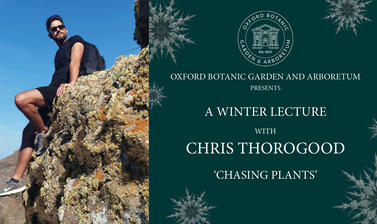 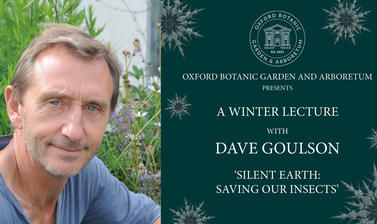 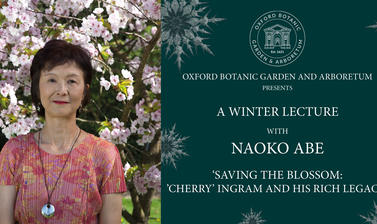